At the beginning of this year we saw a lot of customizers taking advantage of combining the Vintage Gamorrean Guard with Marvel Universe Series 3 World War Hulk Action Figure. Both JACKOFTRADZE and Von Reinhardt put out variations on the figure and we know there were several more customizers who tackled the project also. When we saw fellow customizers results, we knew we wanted one too.

Knowing that the Vintage Gamorrean Guard was hard to come by this year, Dad didn't have the heart to cannibalize the figure to make his custom Gamorrean Gladiator action figure. He did have the heart to use parts from the POTF version though. Dad cut off the head of the figure and used the Dremel to make a hole in the head to make it ball jointed. All he had to do from there was paint the head to match the body. 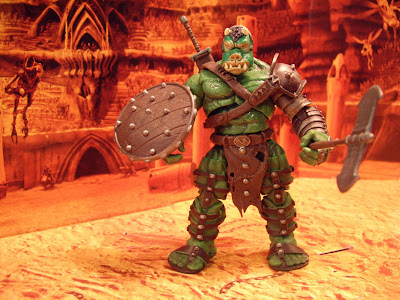 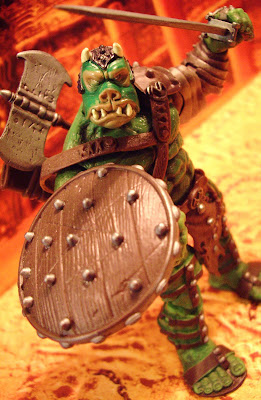 His first time in the arena, this gladiator is about to earn his first battle scars. 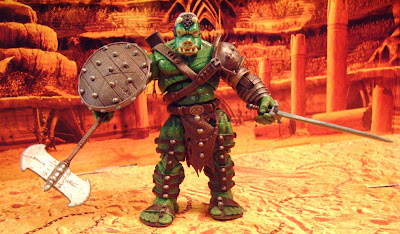 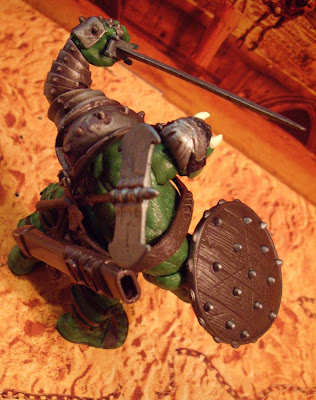 Dad painted the back of the action figure's head with a chainmail colored paint to make his headwear appear metallic. 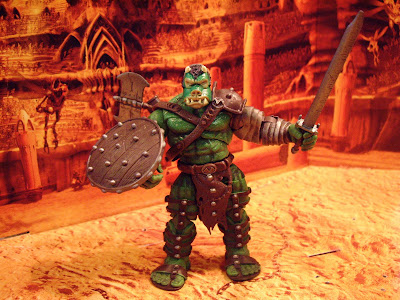 I bet you Marvel collectors are hating us Star Wars customizers for the reduced number of World War Hulk figures on the pegs. 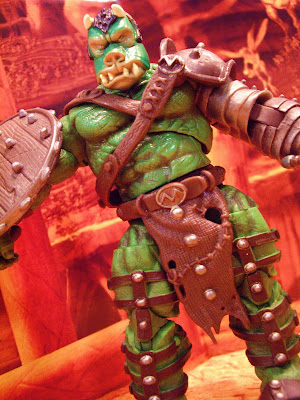 Guess he's going to have to wait until his next challenge to earn those scars. 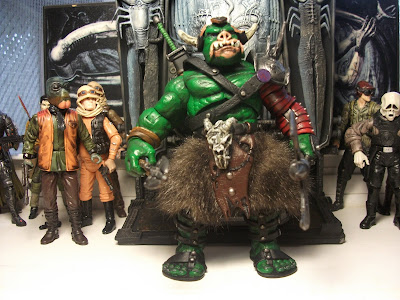 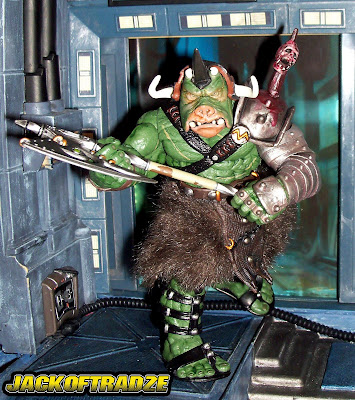 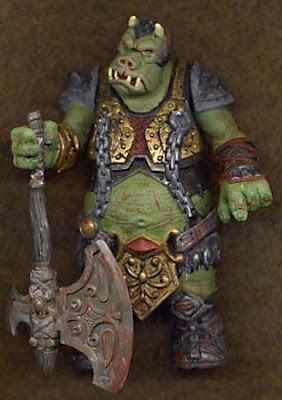 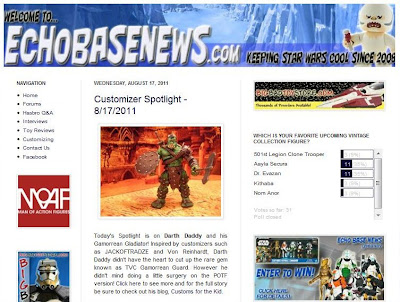 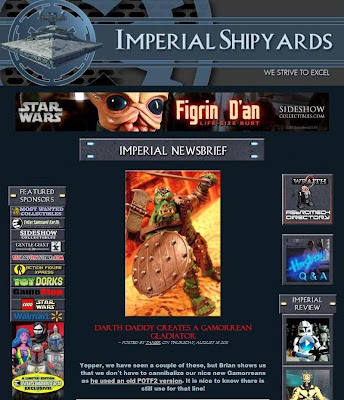 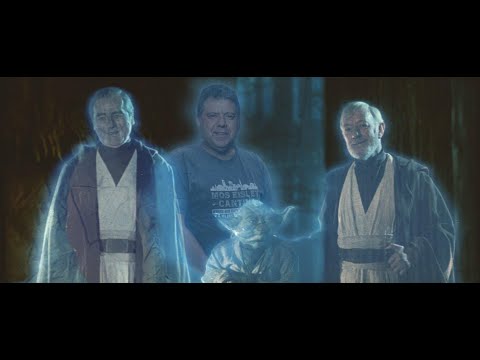