Roodown, nicknamed "Crusher" Roodown, was an Abednedo scavenger on the planet Jakku that angered his employer, the junk dealer Unkar Plutt, who suspected he was selling salvage to a different buyer. As a consequence, Plutt's thugs cut off his arms, ending his life as a scavenger. However, Roodown was allowed to work for Plutt as a strong back around Niima Outpost using his replacement load-lifter arms, which greatly increased his strength.

He witnessed Plutt being kidnapped by the criminal Zool Zendiat, and described what had happened to the scavenger Rey when she arrived to investigate. When the Star Destroyer Spectral was uncovered by a storm in the desert, Plutt encouraged the scavengers of Niima to ransack it for him and had Roodown throttle the scavenger Teedo when he questioned the junk dealer. Constable Zuvio then sliced off Roodown's mechanical hand in order to stop any further harm befalling Teedo. In 34 ABY, shortly after the First Order attacked the nearby Tuanul village, he passed by Rey in the outpost.

This action figure was made from a very rare cast figure model that was created by ASIS FILM MODELS. It was a limited edition cast and the sculpt is just amazing! When I saw Roodown in The Force Awakens, he was the first character that I knew I wanted an action figure of. Unfortunately, Hasbro never made him. Fortunately for me, ASIS FILM MODELS did. The cast was a lot of fun to paint and I really love the design of the cast. Unlike the majority of ASIS's offerings that are completely static, this cast actually has ball jointed shoulders. He looks great on display with all of our other Force Awakens action figures.

We highly recommend the offerings of ASIS FILM MODELS. 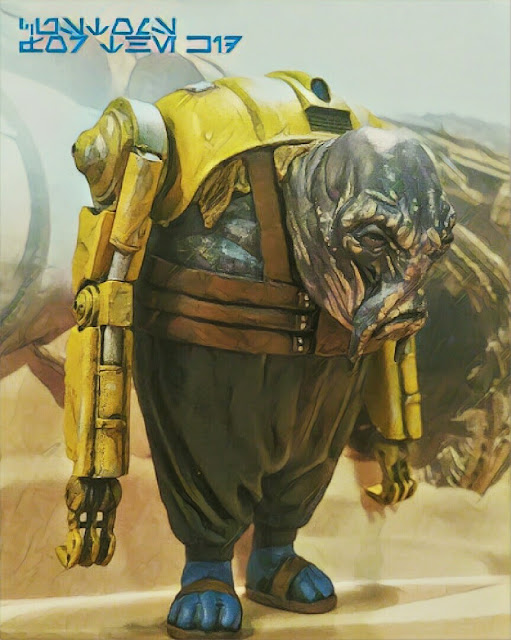 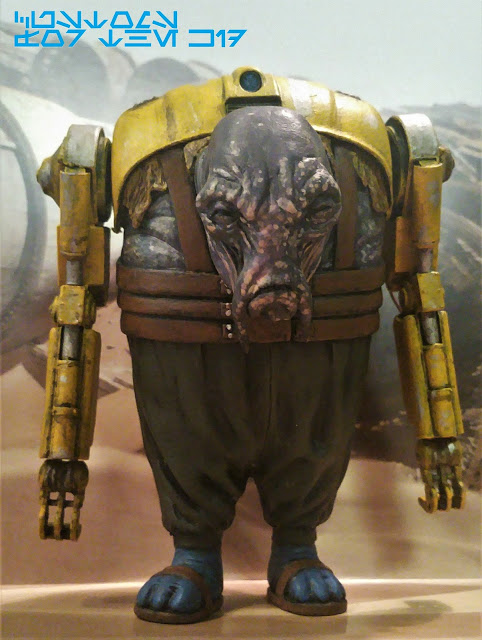 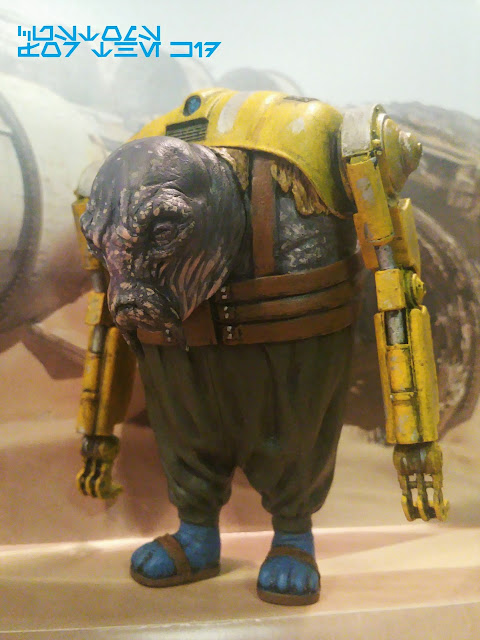 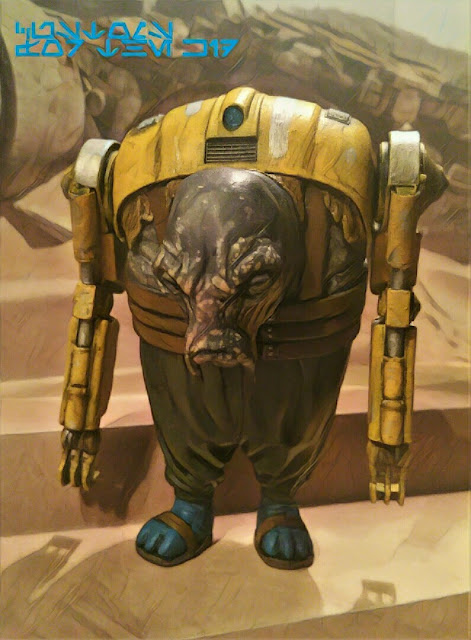 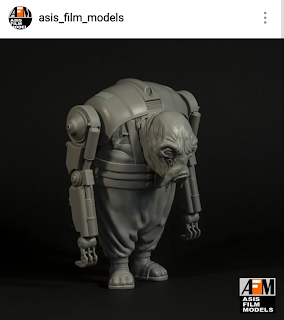