Darth Daddy appears as guest on The Wolfpack Podcast #57: Remember The Clone Wars 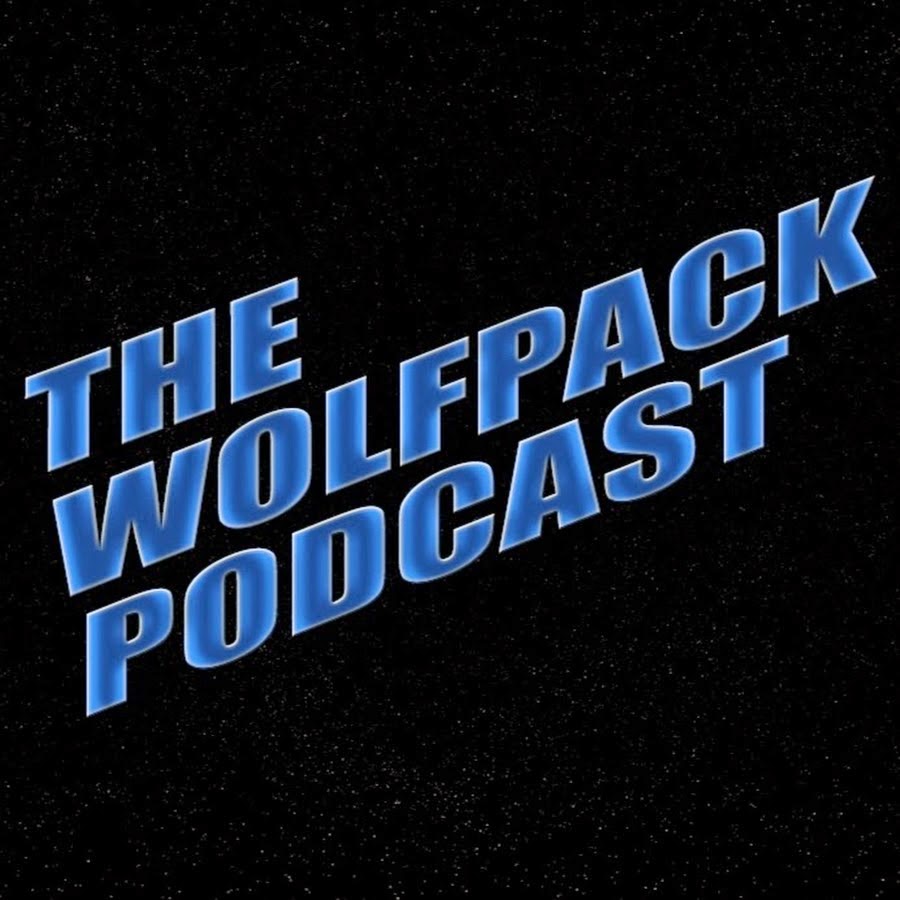 Darth Daddy had the pleasure of talking Clone Wars with The Wolfpack Podcast in an epically long Clone Wars tribute episode!  Dad had a blast talking about the show and even got to talk a little about Clone Wars custom action figures.  We've been huge fans of this podcast for a while now and you should definitely check them out. Darth Daddy gets on at the hour and 37 minute mark and sticks around for the rest of the show. 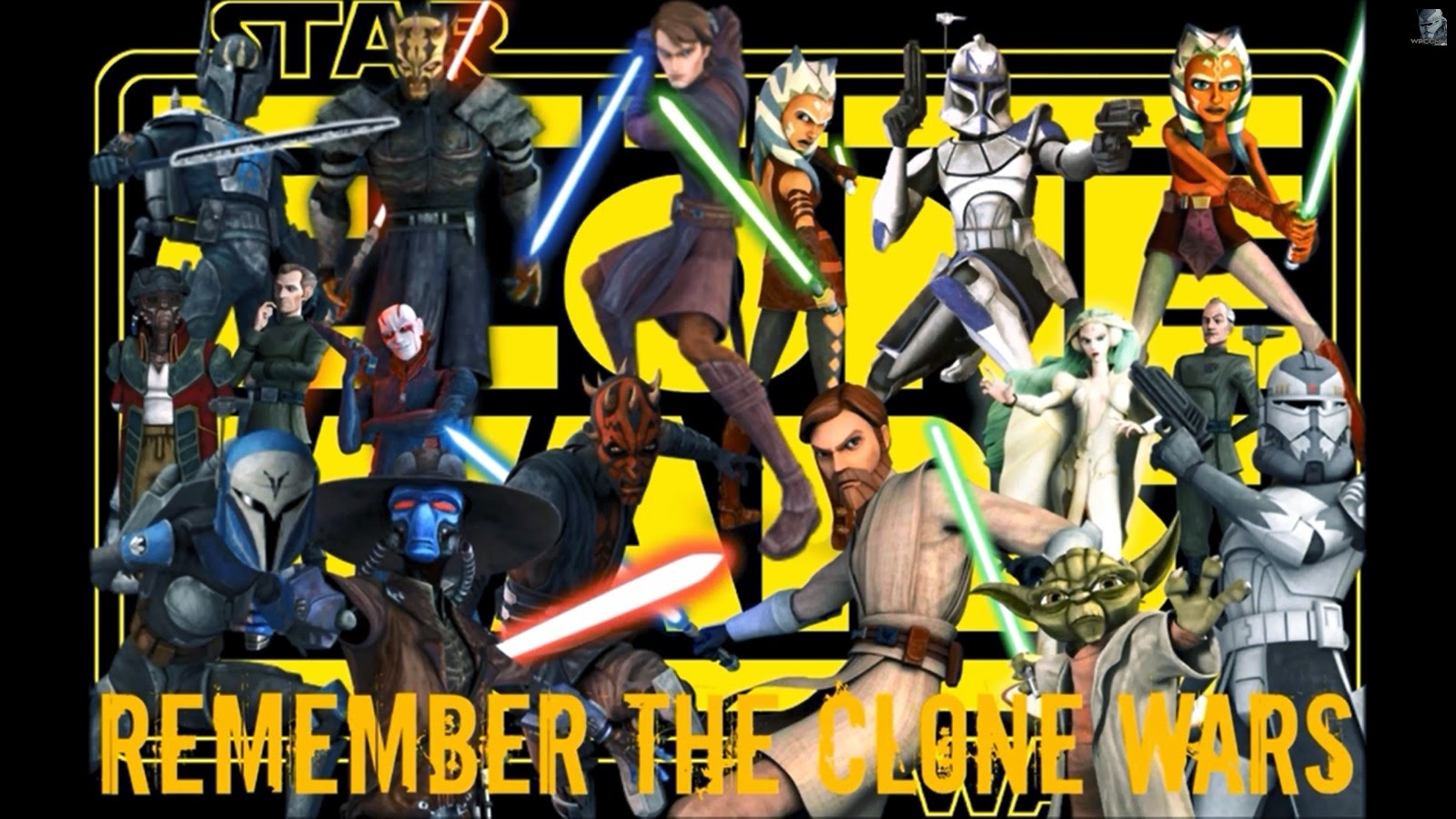 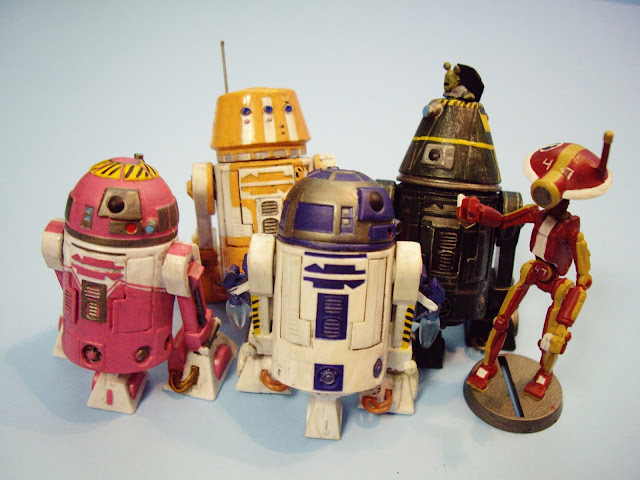 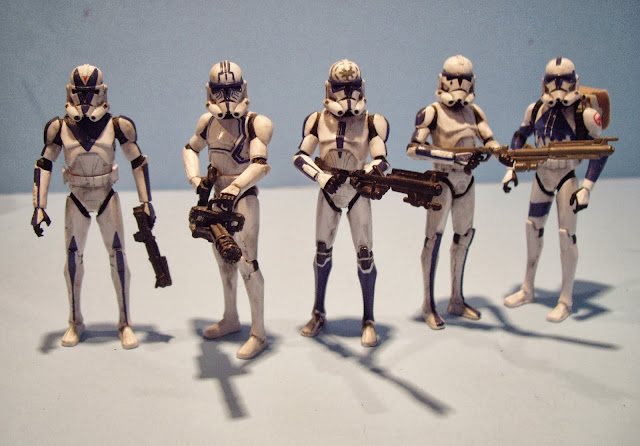 Wraithnine has a channel on Youtube under the name of Rasputin37 that you can find here:
http://www.youtube.com/user/rasputin37 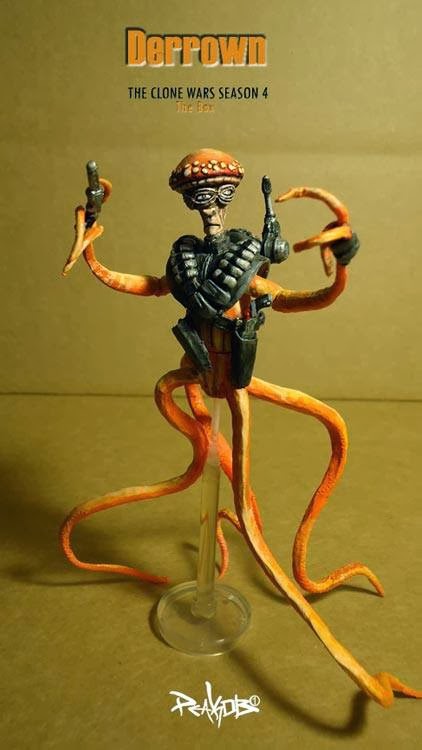 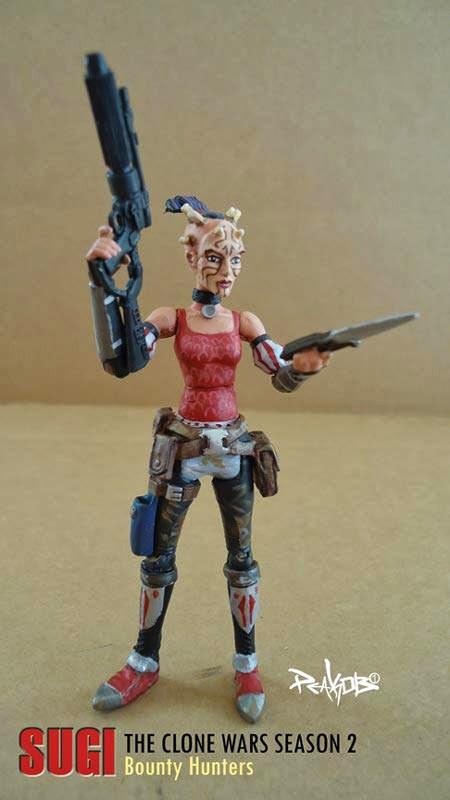 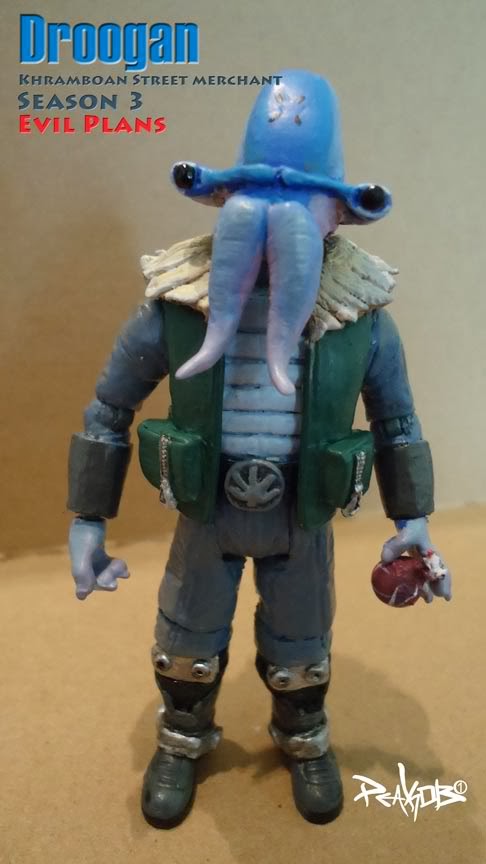 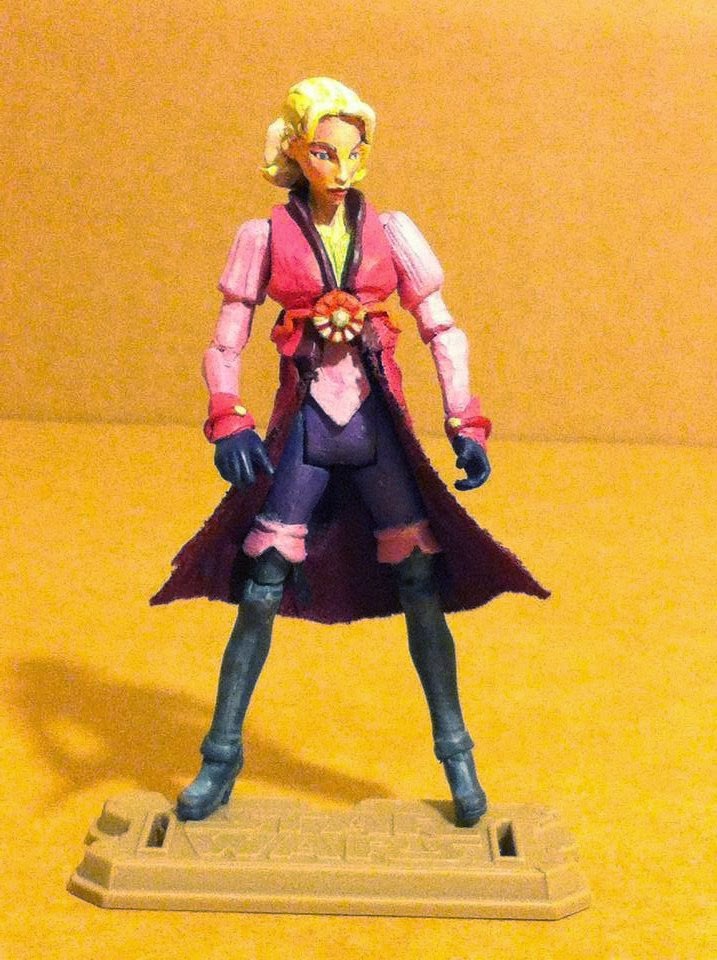 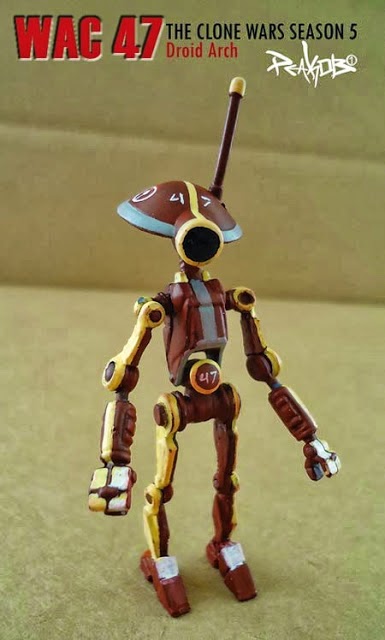 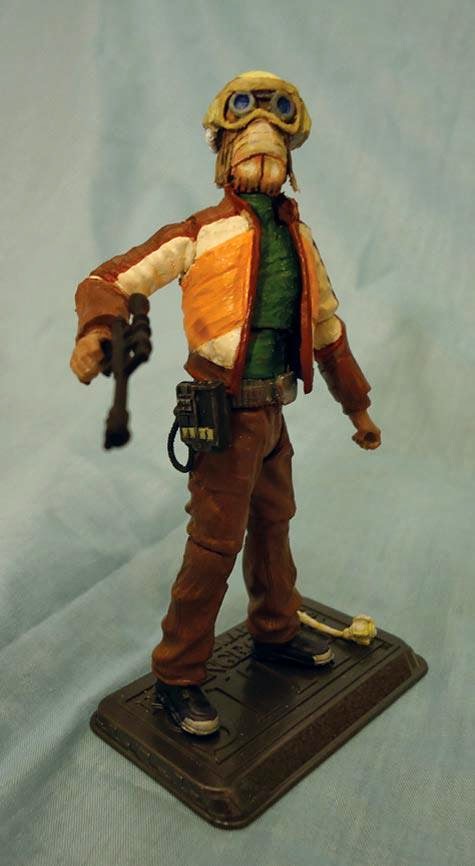 
CLONE WARS CUSTOMS
by Customs for the Kid

Yakface.com's current Customizing Challenge is entering its final days – and wraps up on Monday, March 31. That gives you one day left to submit your custom Space Pirate. Just check out the latest submissions like the group of cool customs submitted by forum member my kind of scum by clicking here!

Just wanted to put the spotlight on a new video podcast that is being featured over at Yakface.com hosted by Jayson Krebsbach and Steve Scott from Flyguy.net.  It's a great show for Star Wars collectors and Star Wars customizers too!  Star Wars custom action figures feature pretty heavily on here, so for fans like us, it's a must view every time a new episode releases every week.

CloneTroopr added to "Customs I Wish I Owned"

CloneTroopr started customizing in 2010. He aims to make figures that either Hasbro will never make (especially characters from games, books, etc., since Disney has now forbidden Hasbro from making any EU figures), has made badly, or sell for ridiculous prices online. Since his start, CloneTroopr’s learned many techniques in customizing from his fellow customizers, practice, experience, and just plain accidents. To keep the cost low, CloneTroopr’s fond of utilizing household materials to make his figures with items such as bread ties, old pens, and otherwise recyclable plastic. CloneTroopr also loves the Knights of the Old Republic and the Old Republic video games, which is where he gets most of his customizing inspiration (he currently plays as Kavyne, Republic faction on the Harbinger server).

Here on Customs for the Kid, we recognize we haven't given enough love to the Old Republic when it comes to putting custom action figure art from these games on display, which is why we felt it was so important for us to feature CloneTroopr this month. Hope you all enjoy!

Unfortunately, although CloneTroopr has been asked on multiple occasions, he doesn’t have any plans to do commission work in the in the present or near-future because of how busy he is with work (although you never know, “the future is always in motion”). 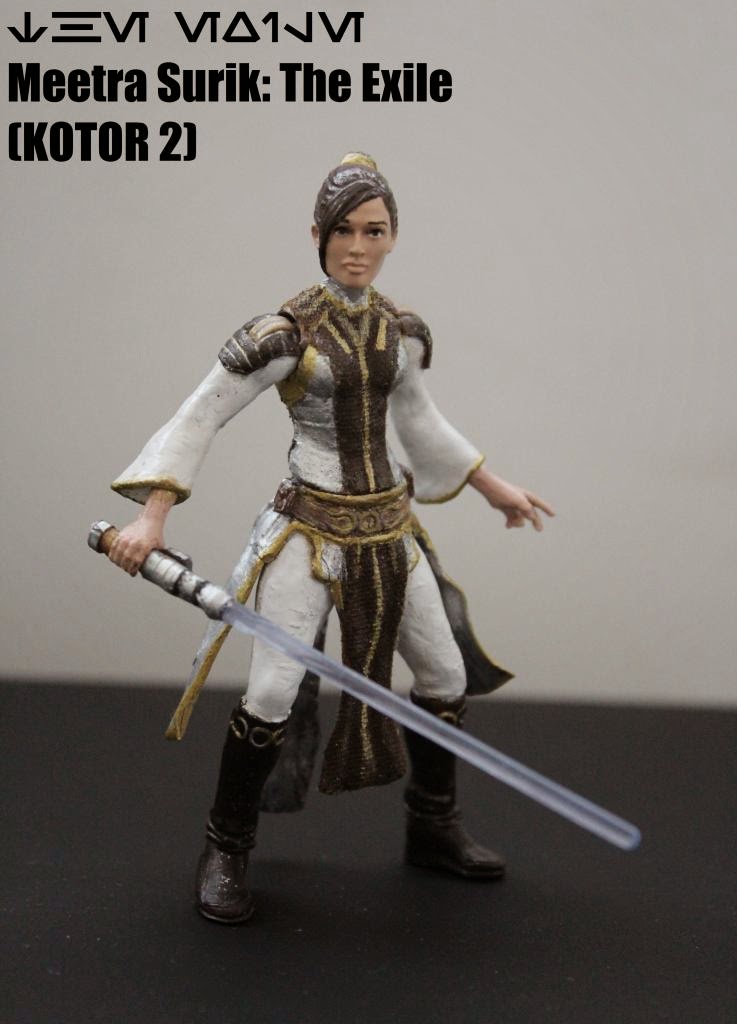 If you really want to contact him with a commission offer, you can always reach him on Facebook: https://www.facebook.com/clone.troopr

Links to see his work on Imperial Shipyards:


*Note: There is a table of contents of his work on the first post on page one of the ISY thread

*Note: He has plans to make videos of his work. 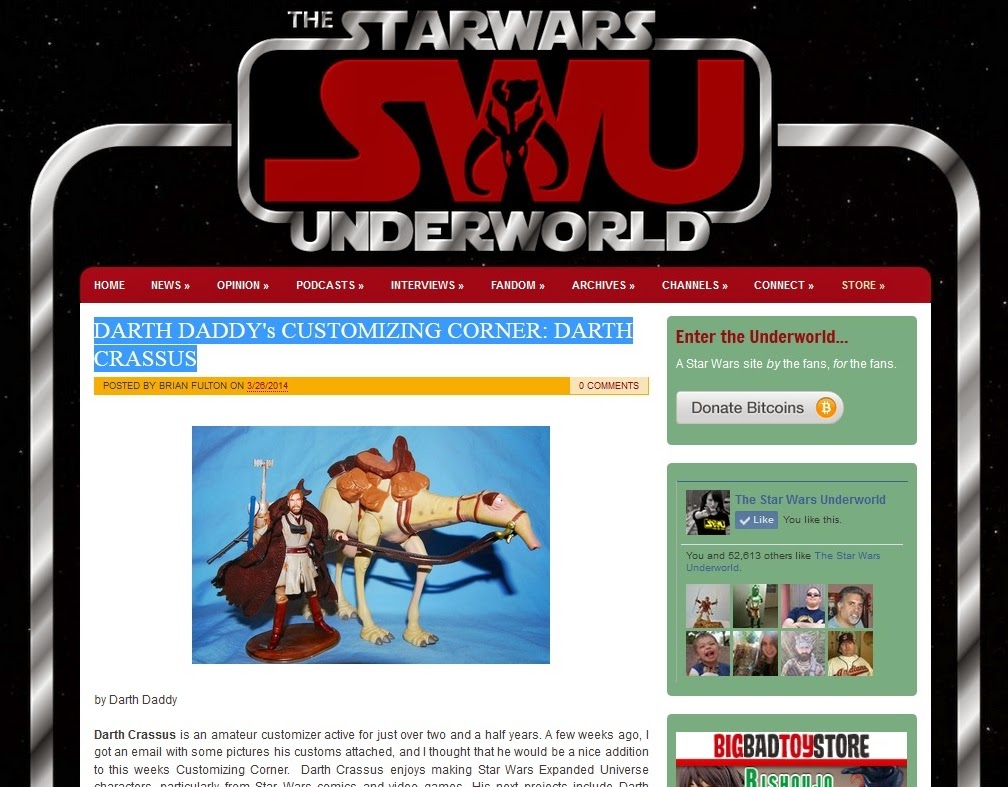 Darth Crassus is an amateur customizer active for just over two and a half years. A few weeks ago, I got an email with some pictures of his customs attached, and I thought that he would be a nice addition to this weeks Customizing Corner.  Darth Crassus enjoys making Star Wars Expanded Universe characters, particularly from Star Wars comics and video games. His next projects include Darth Caedus, Darth Venamis, and an Action Fleet scale Ebon Hawk. You can see more of his work on Facebook at DarthCrassus Customs In real life, he studies politics and also occasionally blogs about politics in science fiction at The Poli-Sci Jedi.