Six-point-eight meters in diameter, this speeder carried a single pilot. The craft hovered up to three meters above the ground and its numerous viewports allowed its driver an excellent field of vision. While not the speediest of vehicles, able to achieve only 160 kilometers per hour, a ring of micro-thrusters around the hull granted exceptional maneuverability. One of these vehicles was seen parked outside Chalmun's Cantina in "A New Hope".

We had originally purchased a 1:18 scale cast of this ship from Hole In The Ground Productions to display with our personal collection. Sometime after we purchased it, we received a second interpretation of the ship from an alternate seller. When I was thinking of some cool pieces I could produce over my summer break from school that I could sell to make some cash, Dad suggested that I paint up one of the two versions of this speeder that we had sitting on our shelf of future products. To keep costs down for the buyer, I grabbed the less complicated of the two versions to paint up for sale.

It took about 16 hours to paint inside and out. While an unpainted version is still available to purchase from Hole In The Ground for only $48, my painted version will cost considerably more due to all the hours it took to paint and bring to completion.  If anyone is interested in buying this piece, the cost is $275 + shipping. All you need to do is send an email to customsforthekid@gmail.com to let us know you are interested in making the purchase. 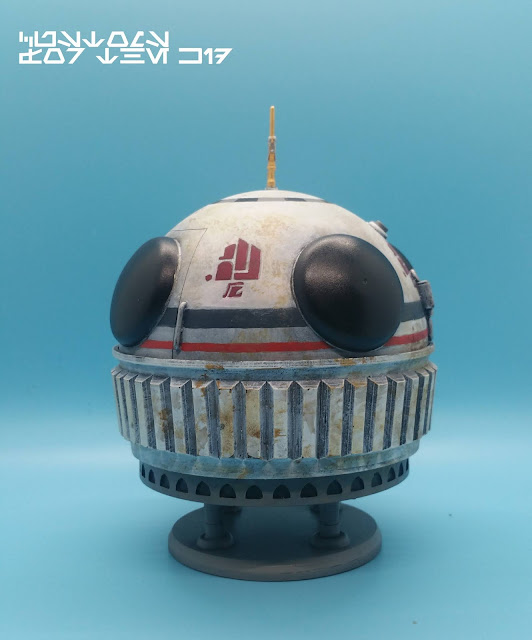 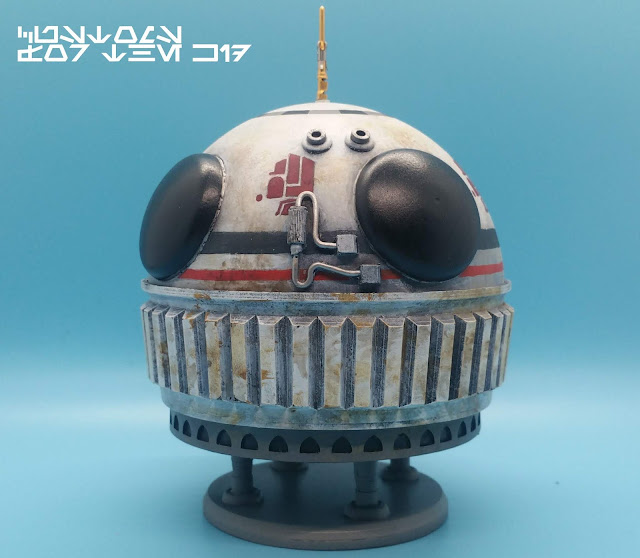 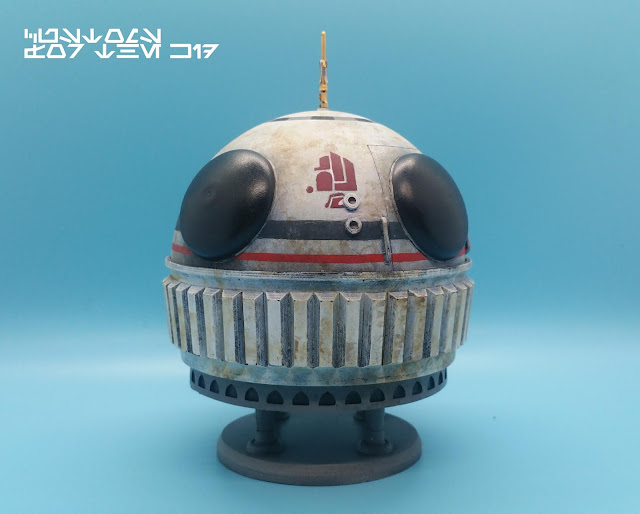 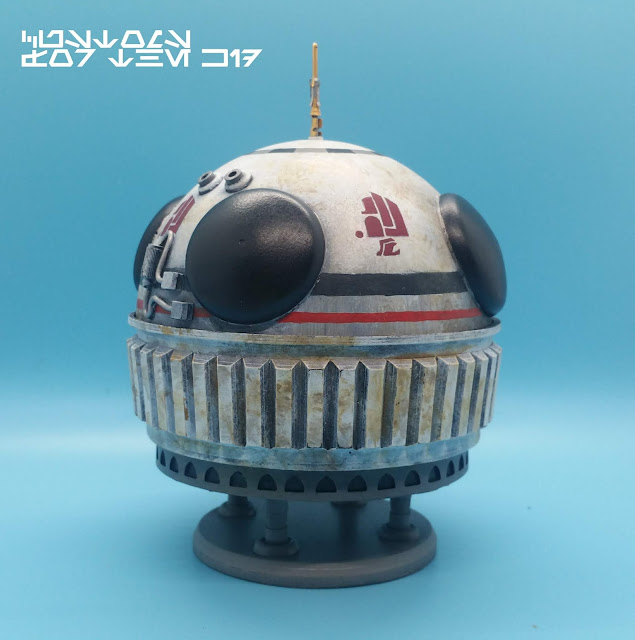 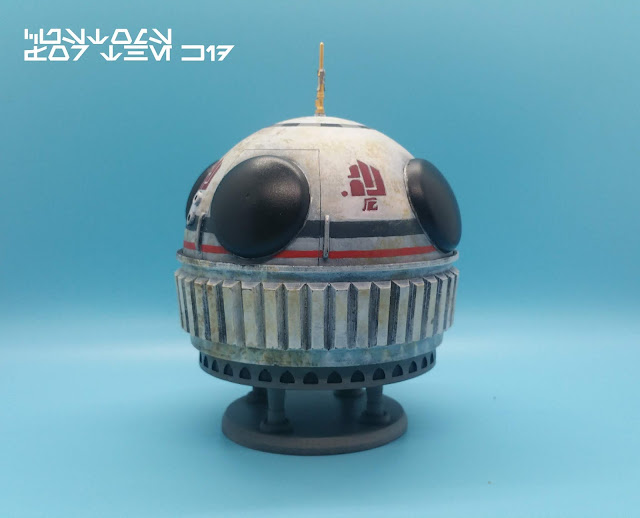 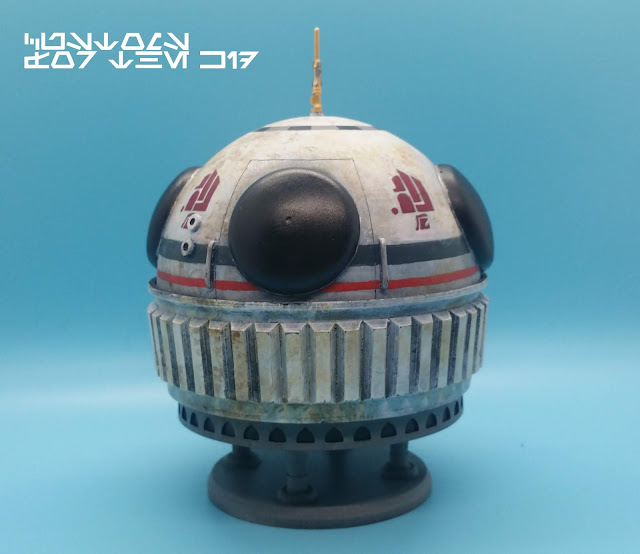 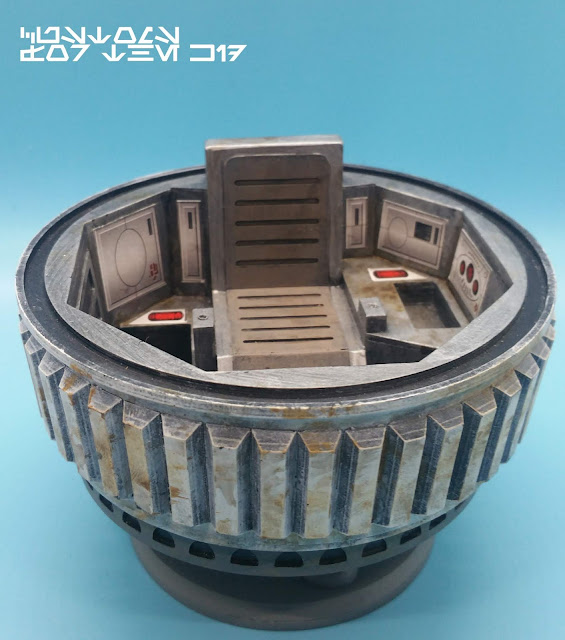 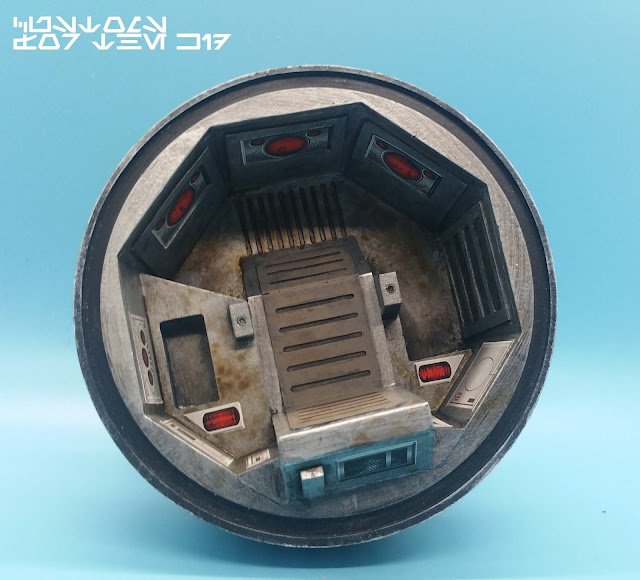