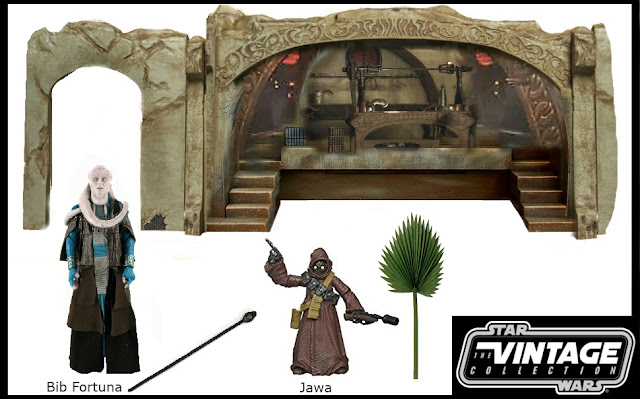 At the 2019 New York Toy Fair, Hasbro made some stunning toy release announcements related to Jabba's appearance in Return of the Jedi. We learned that Star Wars fans will have an opportunity to add some amazing pieces to their 3.75" collections to accompany HasLab's release of the Jabba's Sail Barge. While whispers were going around in the collecting community that we might see new versions of the Skiff or a Skiff Guard 3-pack at the event, the real surprise of the day was the announcement of a diorama piece from Jabba's Palace of his trophy wall.  Immediately after its announcement, everyone started asking if more of these sets would be released that would complete the rest of Jabba's Palace. One fan immediately set out to give us an idea of what these other sets could potentially look like, and his work really grabbed our attention. The accompanying action figures he showcased are the perfect additions to these sets that we'd love to see included in the box on Vintage cardbacks.

Star Wars customizer localgotal does not physically create these playsets or figures with plastic.  Instead he makes a digital custom.

What is a digital custom you ask?  Let's hear a description from localgotal himself.

"By "digital custom" I mean that I've taken various images of other figures from across the web and in Photoshop pieced them together to create an image." - localgotal

We featured the work of localgotal in one of our previous posts and his imagery can best be described as a Star Wars collector's wish list of toys that they'd like to see released in the near future.  If Hasbro wants to know what collectors would like to see one day, check out Yakface.com presents...Concept Series: Action Figure Customs by localgotal.  We can't pick a better voice to speak on our behalf as collectors.  What he has put on display is exactly what I I'd like to see announced when Hasbro has more reveals at Star Wars Celebration in Chicago this April. His suggestions are a love letter to Hasbro spilling forth all our wishes and desires.

This artist definitely brings the Photoshop skills, localgotal has such great eye and his representations are spot on.  We really wish this stuff was reality, and we'd be able to bring it all home. These two Jabba diorama sets are exactly what I want to see released in time for the holidays. Especially that Throne room set. We wouldn't change a thing! 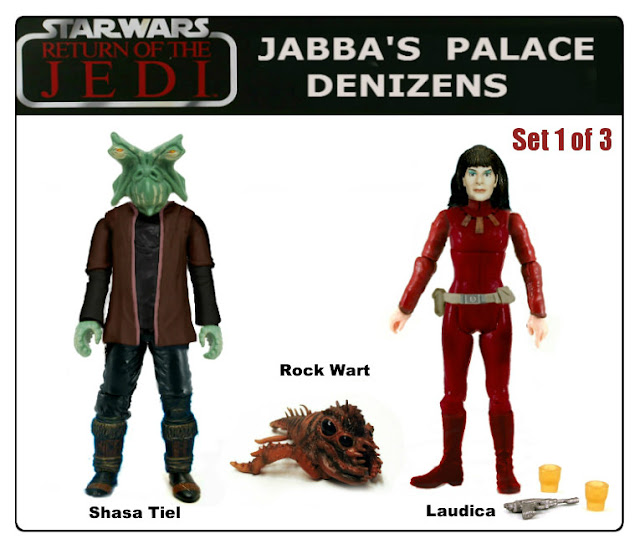 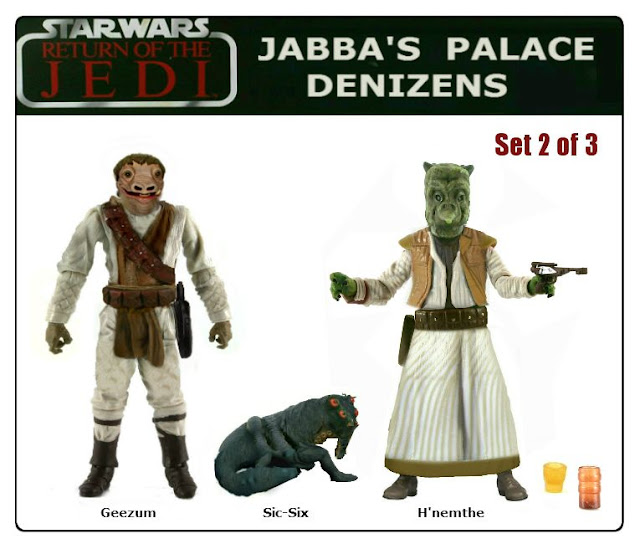 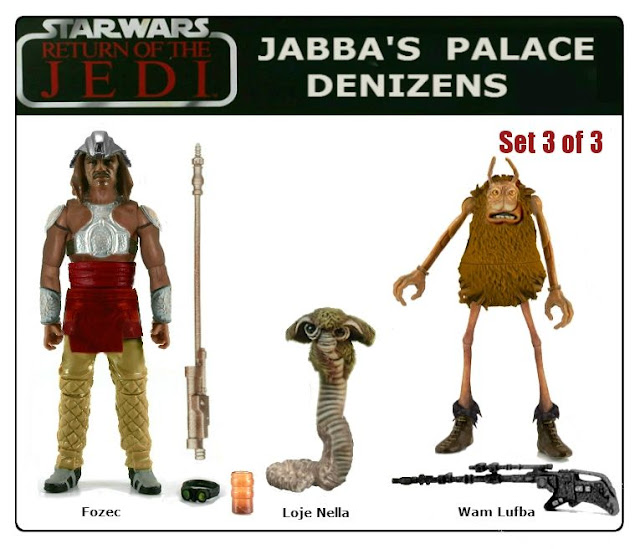 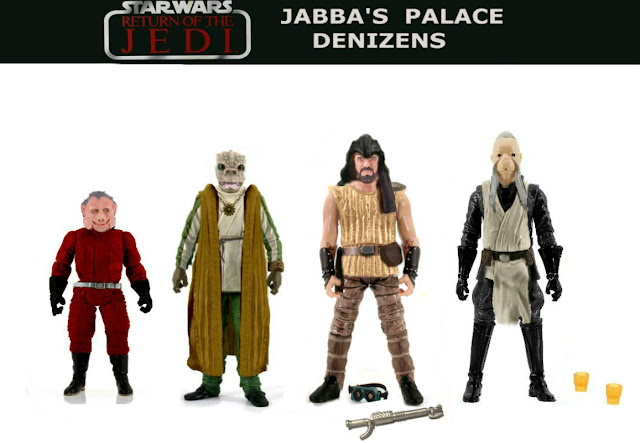 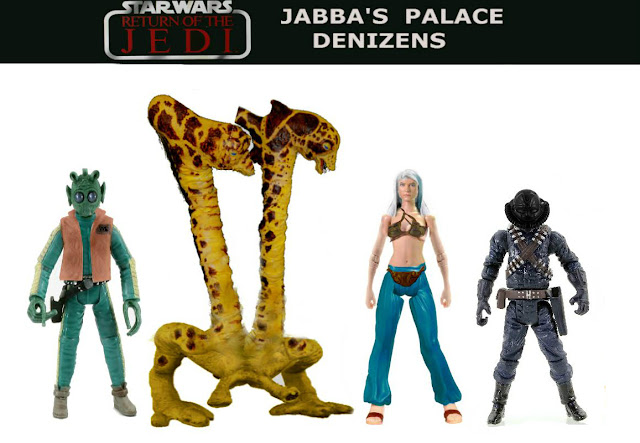 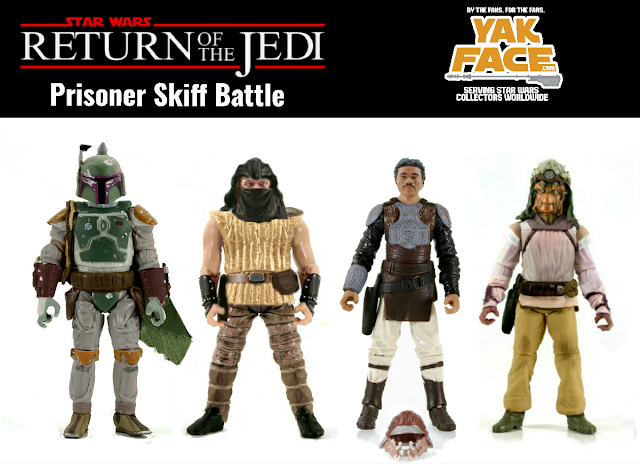 CLICK BANNER TO GO TO THE CONCEPT SERIES INDEX 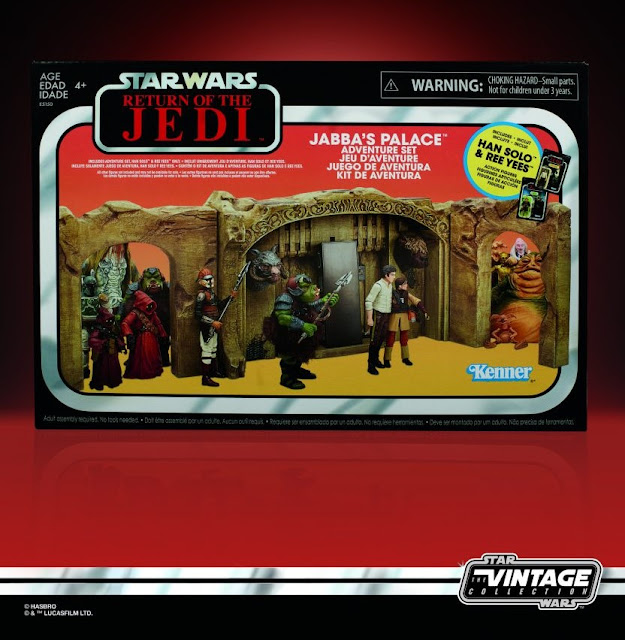 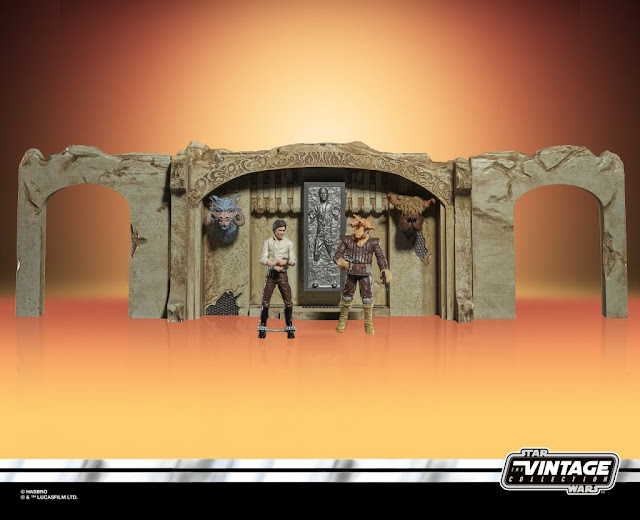 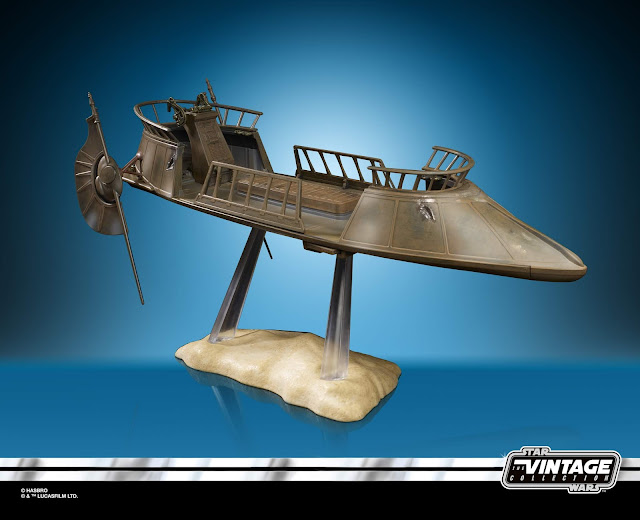 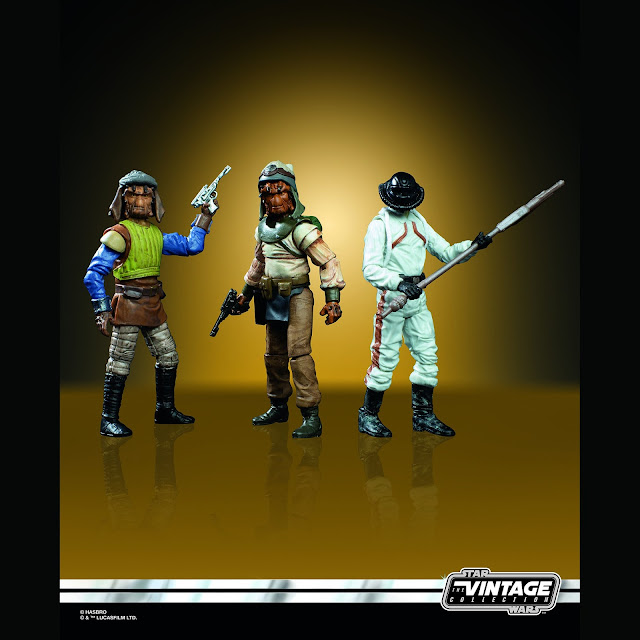