Morai accompanied and watched over Tano throughout her life. Tano claimed that she owed the convor her life. When Ezra Bridger entered the world between worlds, Morai was present and encouraged him to save Tano by pulling her out of a portal. After reuniting with Tano, she was present when Tano and Bridger fought against Emperor Palpatine. Morai accompanied Tano when she returned through the portal to the ruined Malachor Sith Temple. As Tano returned to the temple interior, Morai overlooked an injured Darth Vader as he limped away from the temple.

This year, Customs for the Kid has been showcasing several 3-D printed customs that can be found on the internet. Not only have these print files been great for adding unique pieces to our own collection, but by sharing these files with all of you, we provide our readers the ability to replicate the customs we post here in their own homes. Sandcrawler Customs messaged us and made us aware of this particular file of Morai created by itisnotadoll.

The print painted up beautifully, and we are already getting ready to modify the print to portray Morai when she is in flight as well. Morai looks great posed with the Super-Articulated "Rebels" Ahsoka Tano that we purchased from Star Wars customizer, SWK Kustoms back in 2016. 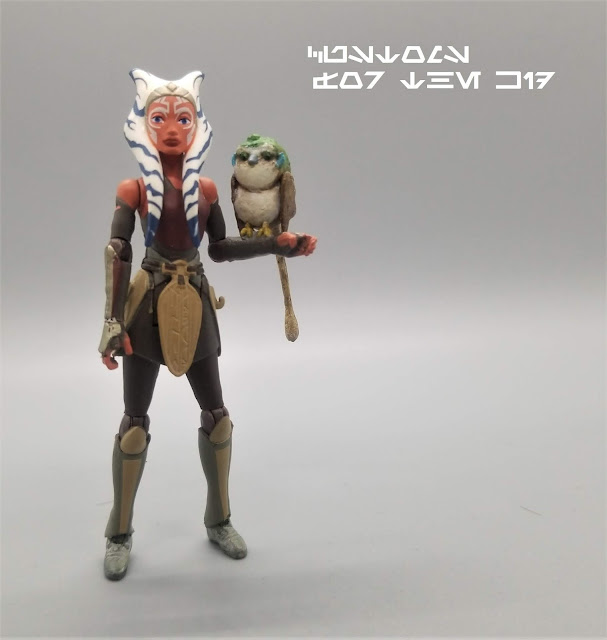 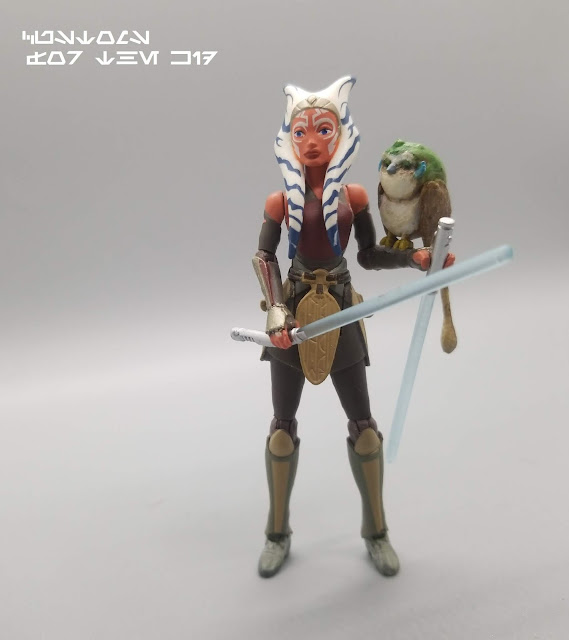 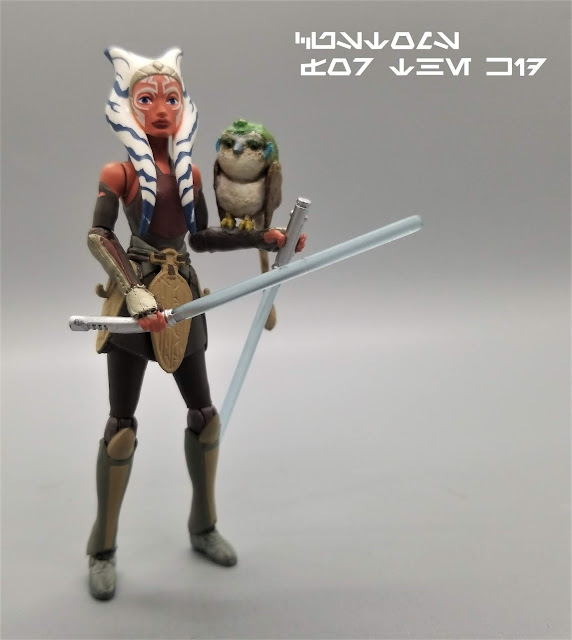 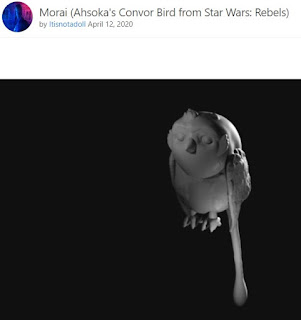 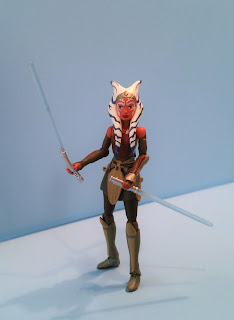